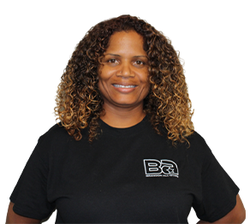 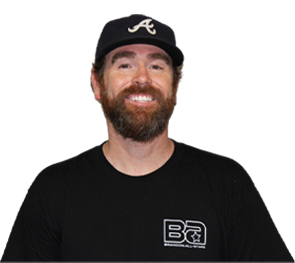 Chris is an elite athlete turned cheer/tumbling coach. As a lifelong athlete, he was a collegiate Track and Field runner, nationally ranked tennis player, endurance cyclist, and has also competed in AAU Junior Olympics Soccer. He learned tumbling when he was young, but picked it back up when his oldest daughter found her passion for cheerleading. Over the years, Chris has had the pleasure of coaching teams and athletes who have become Regional, National and World Champions. He is USASF certified levels 1-6, and always tells his athletes, “When an athlete is repeating the proper technique, and the strength is there, the skill progression and confidence are amazing!” 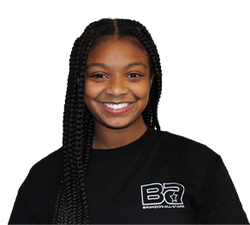 Gabby was born and raised in the Metro-Atlanta area and comes to us with 20 years of cheerleading experience. Prior to joining the BA family, she coached at Cheer Nation Athletics in Tallahassee, FL. She also cheered on the collegiate level at Florida State University and the all-star level at The Stingray Allstars Marietta. Gabby has won multiple titles including but not limited to: Cheersport, NCA, UCA, Majors, Summit, and Worlds. This is Gabby’s first season at Brandon and she is super excited to be apart of the program. 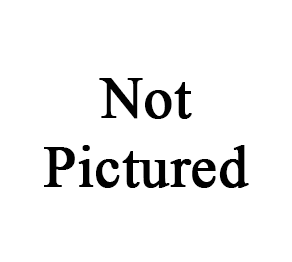 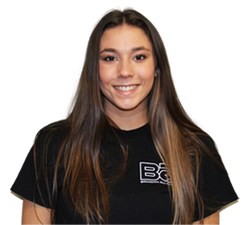 Courtney was raised in the Orlando area and holds over 15 years of cheerleading experience. She previously cheered on the collegiate level at The University of North Florida and the all-star level at Top Gun Orlando. This is Courtney’s first season at Brandon and she is excited to be apart of such a great program. 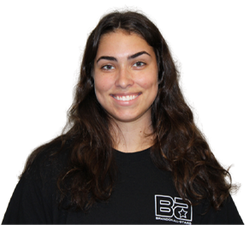 Natalie is a Jacksonville native and has been with our program since the very first season. She has won multiple championships including Cheersport. As an athlete in our program, she helped junior coach our tiny and mini teams. Natalie has since transitioned into a full-time coach and cannot wait for many more seasons at BA Jax. 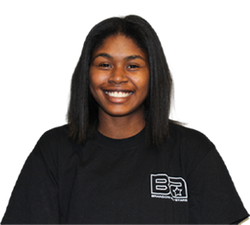 Anaiya was born in San Diego, California and has cheered for 15 years. She holds Cheersport and UCA titles. Prior to this year, she junior coached for multiple seasons at BA Jax. She is excited to continue her coaching career. 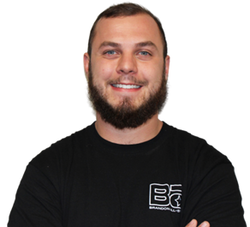 Mason was raised in the Metro-Atlanta area but spent his teenage years in Fernandina Beach (Amelia Island). He has over 9 years of cheerleading experience and 7 years of coaching. Before starting his career on Brandon, he coached at United Allstars in Columbus, GA. He cheered at the collegiate level at Shorter University and The University of North Florida and on the all-star level being apart of BA Jax Rouge. Mason has won numerous titles including NCA Collegiate National Championships and UCA. He just recently returned for the start of his third season with Brandon. Mason is ecstatic to be a part of this incredible family. 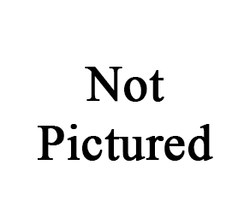